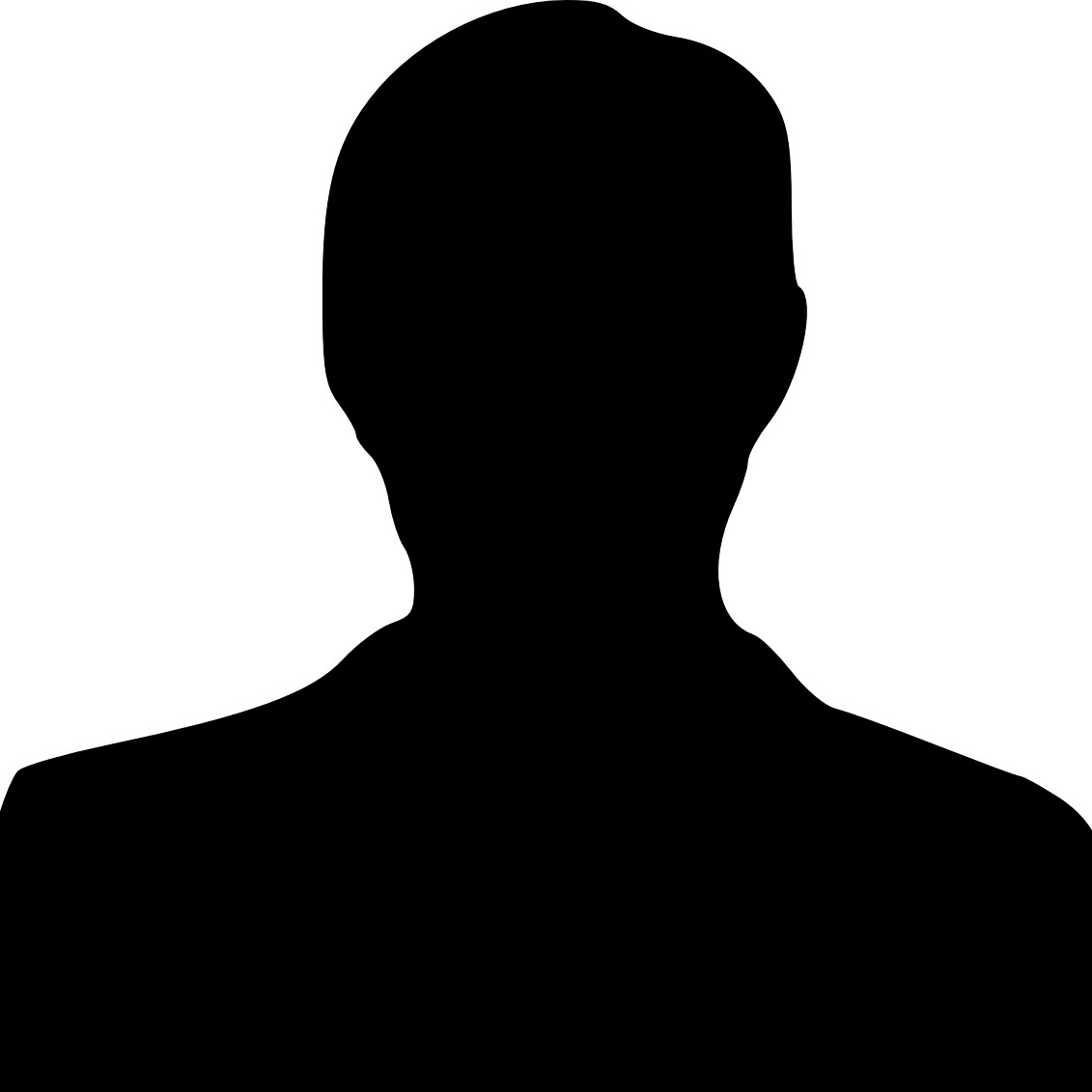 Ms. Liron Leak, better known as Miz L to her friends and family, is a mother of four and currently lives in the Club Boulevard community. Miz L is a true hero in her community. She runs a school lunch pick-up out of the community recreation center as well as provides educational activities for the kids in Club Boulevard. This summer she established a community garden at Club where they are growing tomatoes, squash, cucumbers, and beans. The garden has become an educational resource for the kidswith taste tests and science experiments. Weekends in the summer, you can find her with a van load of kids at the Reels on Wheels for movie nights or hosting her own community movie night in the recreation center.

Miz L had a Section 8 Housing Choice Voucher several years ago, but it expired before she could find a place that would rent to her. She had been on the waiting list for a voucher; so, she had a lot of hope going into the process of looking for a new place to live.

When she received notification of the voucher, she was told that there were a limited number of units accepting the Section 8 Voucher at that time. Indeed, she had a difficult time trying to find a landlord who would rent to her. She heard from many landlords that they no longer accepted vouchers after a bad experience with a prior tenant.

She eventually found two rentals that would accept the voucher. The first was a landlord that would only rent the place in "as is" condition, but the house was unlikely to pass the inspection process. The landlord told her anything that needed fixing would have to be paid for by her, an impossible situation. The second was a unit where the landlord was asking her to pay extra for utilities that were in the house like cable, but also the heat and air conditioning. However, she would have no control over the thermostat. Although she decided she could live with that situation, the communication with the property owner took too long and the voucher ended up expiring.

Despite the bad experience, she is looking forward to the HCV waiting list opening back up. She does, however, feel conflicted. She knows how much the kids in her community depend on her.

Return to all stories